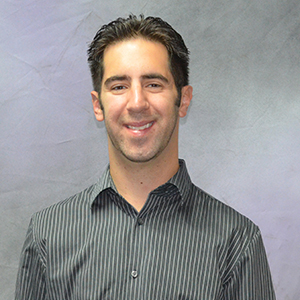 Adam is a 4th generation mover whose family has owned a moving company for nearly 100 years. After seeing so much food go to waste, he launched Move For Hunger to mobilize relocation companies to rescue food during the move. To date, Move For Hunger has delivered over 10 million lbs of food to food banks.

Adam proudly represents the New York City Hub of the World Economic Forum’s Global Shapers Community where attended the Forum’s Annual Meeting in Davos in 2015. In 2014, he was honored among Forbes 30 Under 30. He was also recognized as an Ashoka Changemaker in 2013.