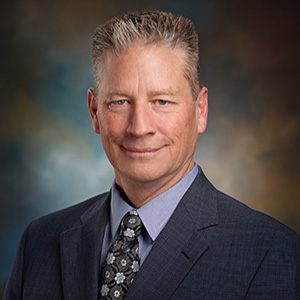 As a graduate of the prestigious Culinary Institute of America I have spent the last 30+ years honing my passion for Food and Beverage management as an Executive Chef and Vice President of Food and Beverage.

Recipient of the “Beacon of Light Award” as well as the Governor’s Service Awards “Volunteer of the Year”, I have earned repeated recognition for me hands-on approach to my craft and the ability to balance highly driven philanthropic endeavors with the business demands of a casino executive. I currently serve as Vice Chair on The Board of Directors for The Food Bank of South Central Michigan which I have been a member of since 2015. I am also on The Board of Directors for The Albion Redevelopment Corporation.

In addition, I am an American contract chef for Breitling watches; participating in the Baselworld event yearly since 2014. Events are 2,500 VIP’s over 5 nights, each year changing venues, food themes and nationality. I work directly with Cezanne catering out of Berlin and Theodore Schneider, owner of Breitling watches. In 2016, I was invited as an American representative for an Audi Berlin event revealing their new A5 automobile. 500 Pax nightly, VIP, for 7 days.