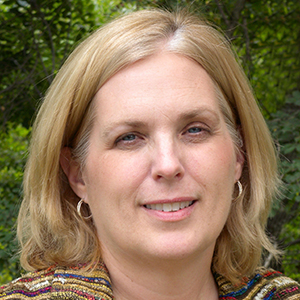 Lynette Johnson became Executive Director of the Society of St. Andrew (SoSA) in January 2017. She joined the organization in 2010 as Regional Director for Tennessee and Alabama, overseeing day-to-day operations in both states. She developed gleaning networks that now engage thousands of volunteers each year in hands-on food recovery work. In just three years, that work put about 14 million servings of nourishing food on the tables of hungry Alabamians and Tennesseans. In late 2013, Lynette joined SoSA’s national staff, serving as Director of Church Relations. In this capacity she invited congregations into the conversation about hunger and food waste, introducing them to the possibility of gleaning to feed people in need right in their own communities. Lynette’s prior careers have included stints as a church educator, pastor, editor, and magazine art director. She holds degrees from the College of William and Mary and Scarritt Graduate School.