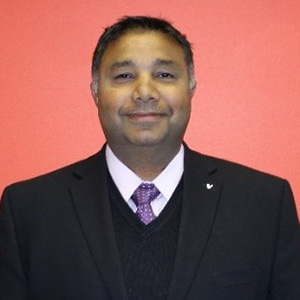 Mr. Afghan is the President and CEO of BIOFerm™ Energy Systems. He received his Bachelors of Science degree and Master in Electrical Engineering at San Diego State University; he remained in the area for several years after graduation in various engineering and sales managing positions.

Although he grew up in San Diego, his passion for renewable energy eventually led him to relocate to Madison, Wisconsin. There, he has been able to pursue his current career at BIOFermTM Energy Systems, and now lives happily with his wife and two children.
Under Mr. Afghan’s leadership, BIOFerm™ successfully employed North America’s first commercial-scale Dry Anaerobic Digestion system—the facility processes food waste from Oshkosh, Wisconsin. Also during this time, BIOFermTM continues to push limits through the installation of the industry’s first small-scale digester at the family dairy, Allen Farms, and has been able to offer AD to process biosolids for the City of Akron. BIOFermTM continues to flourish and successfully follow in the footsteps of Viessmann with his guidance.