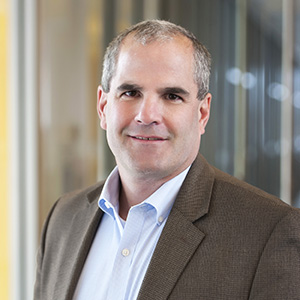 Michael McCoy was named Executive Director of Iowa’s largest solid waste agency by the Metro Waste Authority Board of Directors in January 2016. McCoy works closely with staff at seven facilities to identify unique solutions for common industry challenges. While his professional and academic experiences have helped shape his vision for the organization, his practical credentials, such as a Landfill Operator certification, have allowed him to provide hands-on leadership for the organization’s operations. McCoy sits on several boards in the metro area, some of which include DART, WRA, Clive City Council and St. Vincent de Paul. He and wife, Lisa, have two children, and are active philanthropists. The McCoys enjoy spending time volunteering with local community organizations, such as the Clive Food Pantry, and take great pride in the international work they do in Belize. Two of McCoy’s volunteer highlights include serving as a former volunteer firefighter and as a past President on the Board of Directors for the Iowa State Memorial Union Corporation. McCoy received his undergraduate degree at Iowa State University and went on to obtain a Masters of Science (MSc) in International Development, also from Iowa State.