Down to the Basics: Supporting Local

With a new decade, brings new and even more innovative ideas for beers to be made.  From the now all-so familiar whiskey barrel-aged stout with coffee and chocolate, to the Double IPA loaded with an abundance of different hop varietals and kettle sours featuring every fruit that you could ever think of.  All of these beers have something in common, and that is the less than ordinary ingredients. 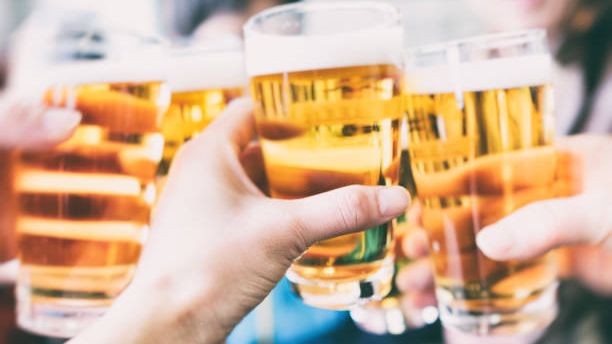 Consumers are attracted to trying beers that are unique, and that is a huge selling point. A less focused-on selling point which can also attract customers to a beer is the focus of sustainability, like sourcing ingredients locally.  The main issue which is often highlighted regarding local sourcing is the increased cost of ingredients, which is an understandable concern when small craft breweries are always trying to minimize costs. Local sourcing, however, can have numerous benefits that may have long-term positive benefits for the business.

As is often discussed, community involvement and engagement is key to sustained success.  For most craft breweries, a substantial chunk of their customers come from within the community that they call home.  As a business becomes more involved, they gain more exposure for the positive changes that they are making, and this drives up the chances of bringing in additional customers.  Regarding ingredients in beer, when a brewery is supporting another local business, you gain both brand recognition from community members, as well as overall increased support for keeping money cycling through the local economy.  A real win-win situation. Another community involvement success story that we have seen become more popular is a brewery hosting a local community event, and more specifically in some cases, an event learning about growing hops, hosted by a local hop company that provides the key ingredient to the brewery for its use in their beers.  An event of this nature checks off all boxes. When a community comes together to support local business, it increases the business’ public perspective, inclusiveness and ultimately sustains long term sales.

Another great opportunity that becomes available when sourcing local ingredients, is the decreased harm on the environment.  Local ingredients most often come in smaller quantities and from close proximity. The decrease in energy usage and ultimately carbon emissions from less transportation really does make a difference!  With now more than 7,300 craft breweries in the United States producing over 25 million bbl of beer annually, a small amount of local sourcing by every brewery could substantially decrease transportation needs - a huge component of carbon emissions in the United States.

Next time you are brainstorming the next unique beer to be put on tap, think about those ingredients which will be used. Can you buy local? Can you market that beer to show your consumers that they are supporting not one, but two or even three local businesses when they decide to purchase that beer? The craft beer industry is one that exemplifies the local community, now all the way down to the ingredients that created that beer in the glass that you are drinking.